EXPLORE
FORGIVENESS
Through scientific research, memoir, and
powerful stories from around the world.
LEARN MORE
FORGIVENESS IN AN
UNFORGIVING WORLD
In this compelling 9-minute talk, Megan tells her story,
defines forgiveness and explores what it makes possible
for our individual and collective lives.
WATCH THE TEDx TALK
NAMED A BEST BOOK OF 2015
On the Science of a Meaningful Life
By the Greater Good Science Center at the
University of California at Berkeley.
LEARN MORE

egan Feldman Bettencourt is an award-winning author, public speaker and writing and speaking coach. She has reported from countries including Mexico, Guatemala, Canada and England, and her journalism and essays have appeared in publications including The San Francisco Chronicle, Psychology Today, Salon, The Miami Herald, Business Insider, Harper’s BAZAAR, The Daily Beast, Glamour, Newsday, Southwest: The Magazine, and 5280: The Denver Magazine. Megan is the author of the acclaimed book, TRIUMPH OF THE HEART: FORGIVENESS IN AN UNFORGIVING WORLD, which explores forgiveness through science, stories and memoir. Named a “Best Book of 2015 on the Science of a Meaningful Life” by the Greater Good Science Center at the University of California at Berkeley and named a Book for a Better Life by the National M.S. Society, it has been featured by media including The Telegraph, The Star-Tribune, PBS, HuffPo Women, as well as nationally syndicated radio shows and popular podcasts. An alumnus of the Columbia University Graduate School of Journalism in New York City, Megan lives in Denver with her husband and children. She speaks frequently on how forgiveness, when practiced in the right ways, can enhance not only individual health and wellbeing, but the collective health and productivity of our schools, agencies and companies. As a speaking and writing coach, Megan helps other professionals in her field to accomplish their goals with power and velocity. 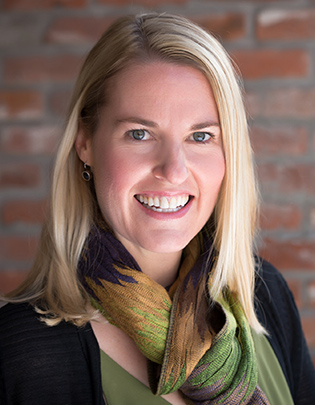